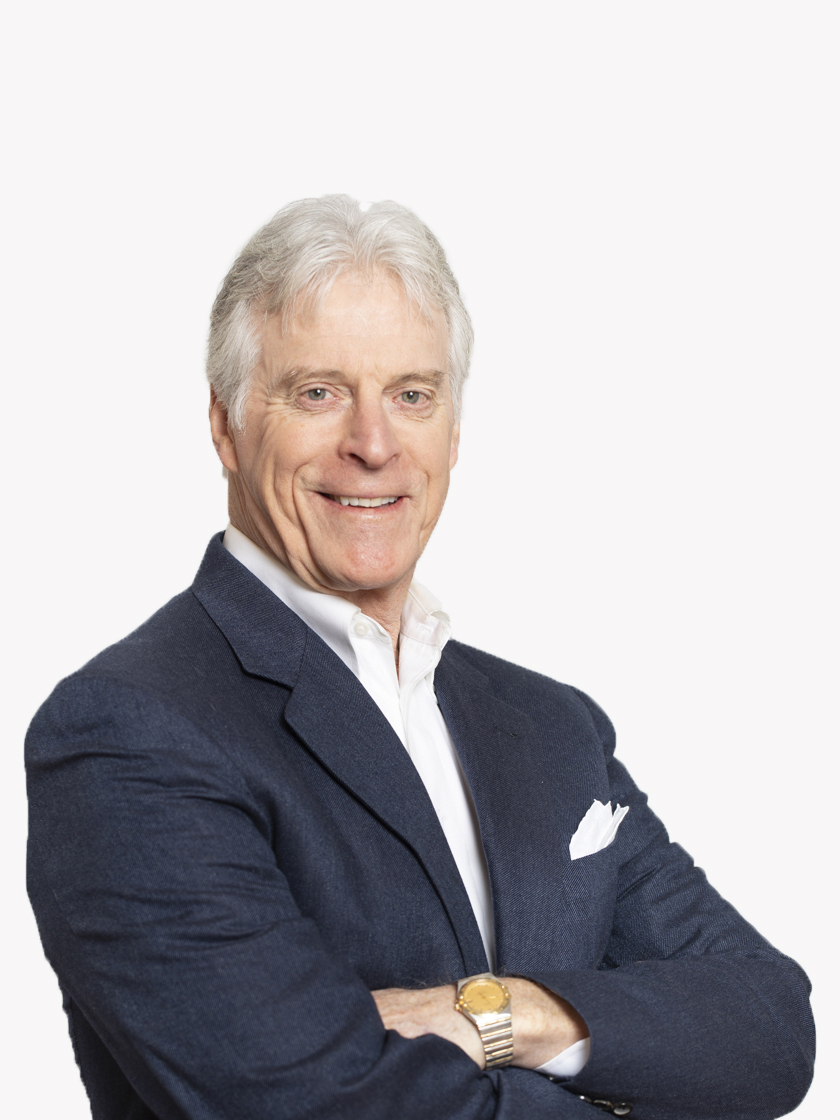 Wood now brings his experience and knowledge to the Highlands/Cashiers/Lake Toxaway area where he and his wife, Jody, built one of the most successful real estate firms over the last fifteen years. Formerly known as Cullasaja Realty and Exurbia Sotheby's International Realty, they are consistently in the top five firms, annually selling more million dollar plus homes than any other company.

Wood's results-oriented style helps clients achieve their goal of finding the right investment for them and their family. A graduate of Tulane University, he served in the U.S. Army Reserves before returning to Atlanta to raise two sons, Wood Jr. and Will, who are now both lawyers in Atlanta.

Wood Lovell began visiting the Highlands area during his childhood. Wood's parents subsequently bought a home in Highlands, and Wood continued to travel to this area after marriage. Wood and his wife, Jody, moved here in 2000 because they both love this area. They personify the recent migration to the mountains - a phenomenon referred to as the "Exurbia" movement. Sociologists define the Exurbia exodus as a shift from major cities to high-quality small towns within a 100-mile radius.

The Highlands/Cashiers/Lake Toxaway plateau is the epicenter of Exurbia. Wood can help you find the mountain lifestyle that best suits the Exurbia need in you.