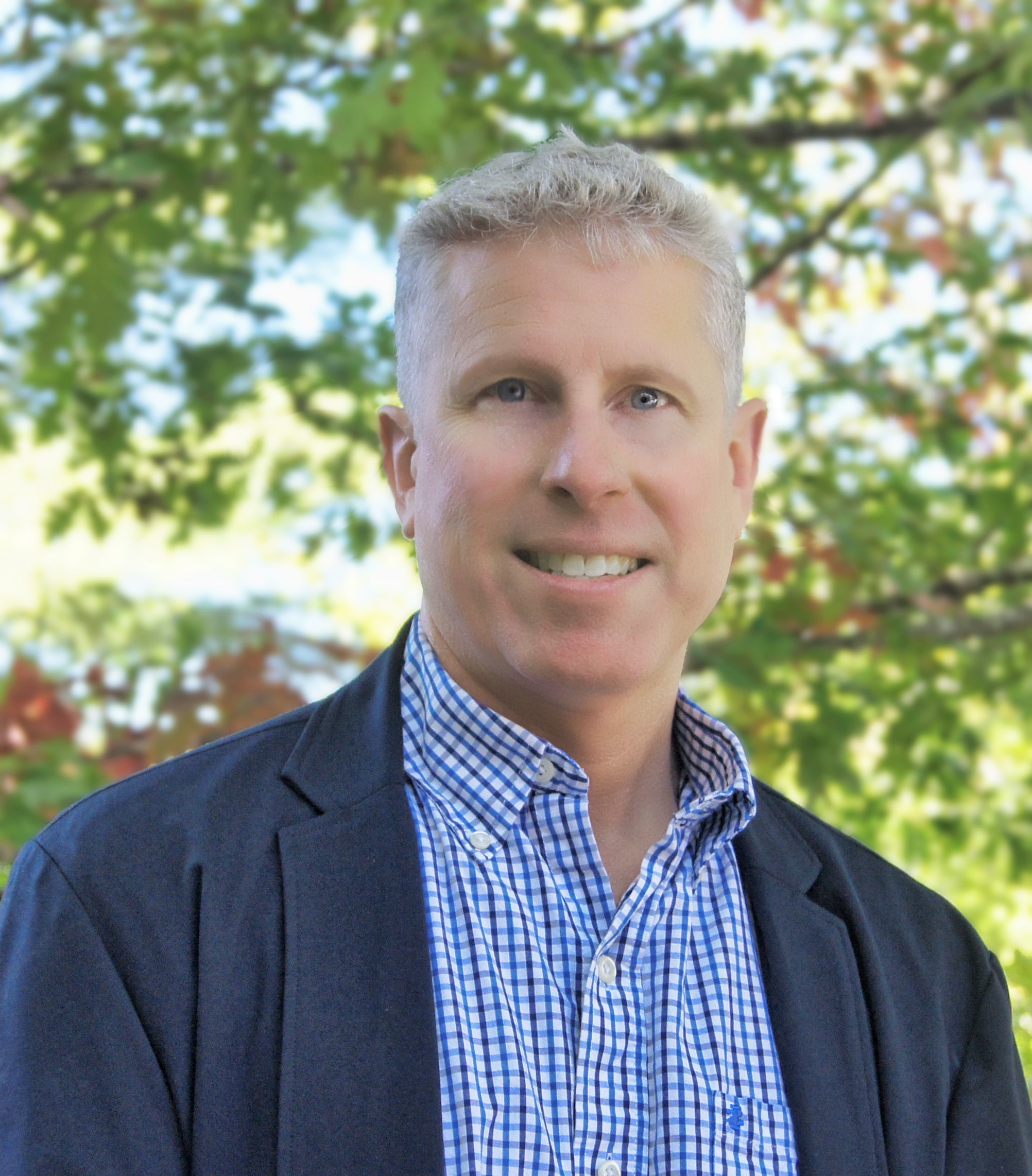 After growing up in Brentwood, Tennessee, Rob Whitney moved to Knoxville to attend the University of Tennessee. During college, Rob worked for GNC (General Nutrition Center) eventually becoming a franchisee of store locations.

While on vacation at Lake Glenville, he met the woman who would become his future wife, Susanne Moore. Susanne has been a general contractor since 1997, when she moved to the area where her mother had been a real estate broker for some time. After only week, Rob knew she was "the one". A year later, he sold his stores, moved to the Highlands-Cashiers Plateau, and married Susanne on Snowbird Mountain.

Rob knew he wanted to be a part of the family business in some matter so, in 2005, he earned his real estate license. Since then, Rob has become a full-time, practicing, and skilled expert in the area's real estate market. Rob's retail background aids him in his real estate career, but he loves no longer being confined to a small store, instead spending every day in the beautiful outdoors helping his clients find their next dream property.

Rob's clients looking to build or renovate a home can draw from his wife's 24 years of experience to make informed decisions. Rob enjoys working with both buyers and sellers and understands that communication is the key to success. He can be reached by his clients seven days a week from 8:30am to 9:00pm, via phone call, text message, or email and they will always get a response.